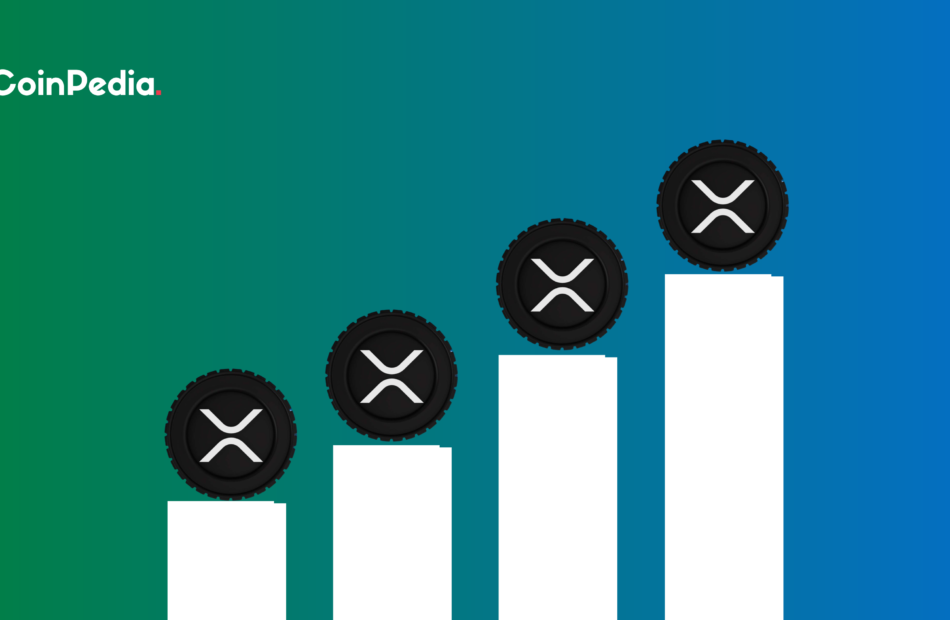 The shockwaves from FTX and Alameda implosion have carried on to the new year with a report by CoinShares indicating minor negative sentiment, with exception of XRP. According to CoinShares’ latest weekly report on cash inflows to digital assets, digital asset investment products saw outflows totalling $9.7 million in the first week of 2023. Despite the arrest and investigation of SBF, cryptocurrency investors have not fully regained confidence in the industry for the past three weeks.

The report noted that the trading volume on crypto assets is significantly reduced, which may affect exchanges’ liquidity in the long run. Moreover, crypto exchanges accrue profits from trading fees collected daily.

Surprisingly, Ripple’s XRP posted inflows of approximately $3 million during the first week of 2023. According to CoinShares, the positive XRP cash inflows during the first week of 2023 can be attributed to the Ripple vs SEC legal progress. Moreover, Ripple CEO Brad Garlinghouse previously noted that the company will migrate to a friendlier market should the SEC win.

Nonetheless, market strategists believe Ripple could be blocked from 25 per cent of global economic activity controlled by the United States.

“We believe the improving clarity on its legal case with the SEC is being seen as increasingly favourable for XRP by the investment community,” CoinShares noted.

The record positive XRP inflows are largely attributed to increased whale accumulation. According to on-chain data analysis, XRP whale accounts with holdings between 1 million and 10 million XRPs have increased their holdings by 25 per cent in the recent past, bringing their total bag to approximately 4.09 billion tokens.

Bearish Flags Flutter for Ethereum, Is it the Right Time to Plunge back Below $1250?

BlockFi Makes A Move For Financial Disclosure: What Does This Mean for Investors? 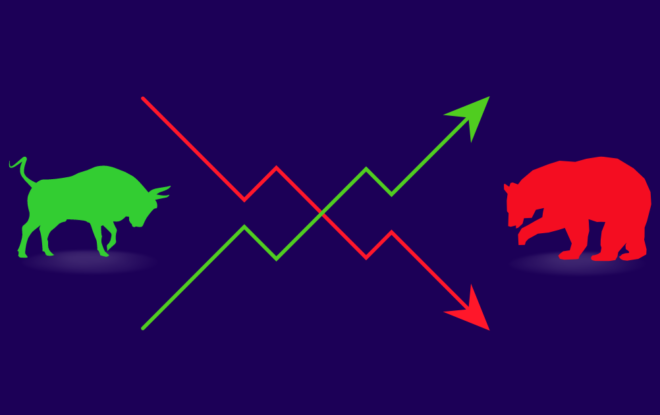 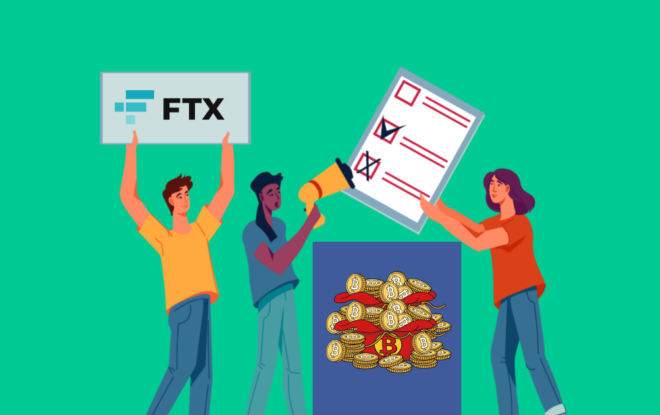