Will Genesis Bankruptcy Spell Disaster for Grayscale’s GBTC and DCG? 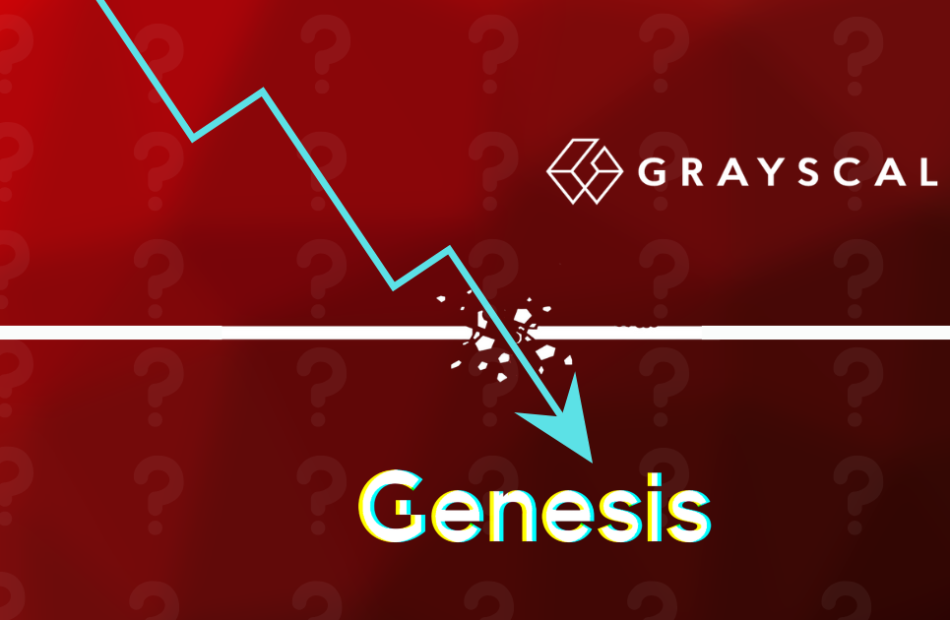 The cryptocurrency lending platform, Genesis Global Capital, which is owned and operated by Digital Currency Group, has filed for bankruptcy.

This raises concerns about the potential impact on other companies and services provided by the parent company, as is commonly seen in such circumstances.

What Happens to GBTC?

One of the businesses in question is Grayscale Bitcoin Trust (GBTC), the crypto investment product created by Grayscale, a subsidiary of Digital Currency Group (DCG). In a public statement on January 20, DCG’s owner, Barry Silbert, emphasized that all of the company’s other subsidiaries, including Grayscale, are unaffected by Genesis Global Capital’s financial situation and that this will not change in any manner.

Silbert went on to state that DCG will continue to conduct business as usual and that there will be no disruptions. However, the company owes Genesis roughly $526 million, which is due in May 2023, as well as $1.1 billion that is owed based on a promissory note that is due in June 2032. Silbert also stated that DCG has every intention of meeting its commitments to Genesis even after the company undergoes restructuring.

According to DCG, Genesis has its own independent management team, legal counsel, and financial consultants. DCG also formed a special committee of independent directors, who are in charge of the company’s reorganization, and who suggested and determined that it file for chapter 11 bankruptcy.

The statement also clarified that “neither DCG nor any of its employees, including those who sit on the Genesis board of directors, were involved in the decision to file for bankruptcy.” 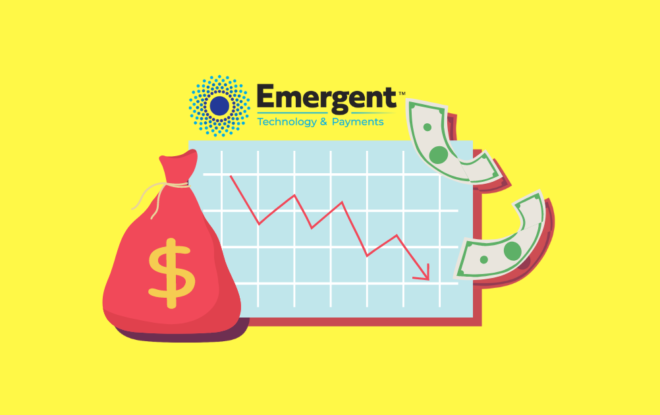 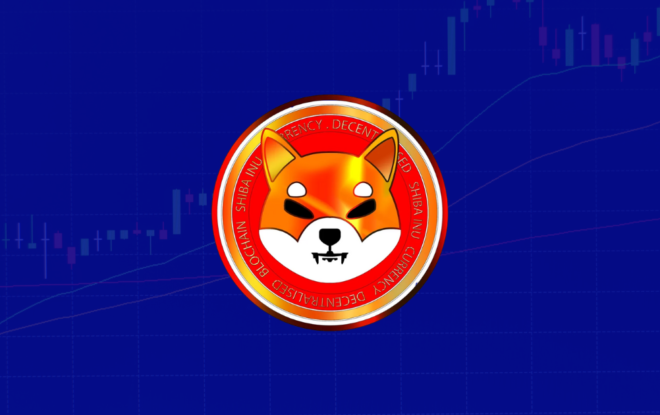 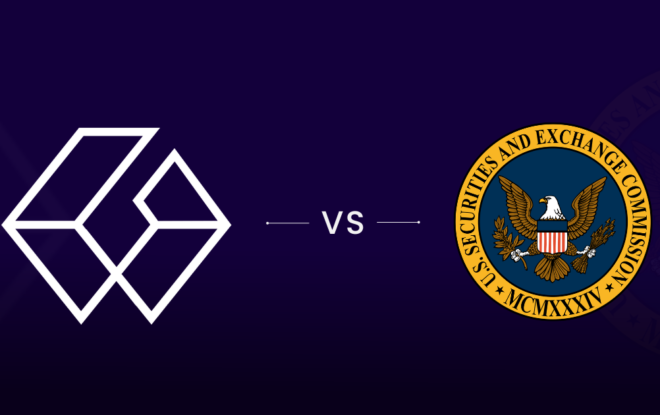 Lawyer Predicts Grayscale’s Win Against The SEC In Supreme Court