Top Analyst Updates Targets For XRP, Bitcoin And Another Altcoin After registering a bullish momentum for nearly a month, the crypto market is now dwindling between bears and bulls. The first born cryptocurrency Bitcoin which had regained its long lost $23K level, has now been pulled back towards the $22K area. The similar pattern is followed by Ethereum, BNB, XRP, Cardano, Solana and other large cap altcoins.

XRP To Spike In The Coming Days

While major cryptocurrencies face the heat of negative pull back, a popular crypto analyst and trader is forecasting a bullish target for Bitcoin, XRP and SYN. The analyst who is anonymously known as Cantering Clark informs his 159,200 Twitter followers that Ripple’s XRP is all set to see a massive upward movement.

As per the above chart, the analyst is trying to convey that XRP has surpassed its high volume node range along with maintaining its trade above $0.422. However, at present the altcoin has lost its $0.42 level.

Next the strategist shifts his focus towards Bitcoin where he claims that the flagship currency is yet to complete its bull run. He then hopes that Bitcoin’s bull run will end with fomo (fear of missing out).

Lastly, the analyst concludes his analysis with Synapse (SYN) which is a platform that allows transfer of digital assets between blockchains. According to Clark, Synapse is set to spike nearly 115% once SYN moves beyond $0.70 level.

Genesis vs. “Bitcoin Jesus” Roger Ver: All You Need To Know About The $20M Lawsuit

I was going to buy coffee when I realized the man is mining PI too New York City... 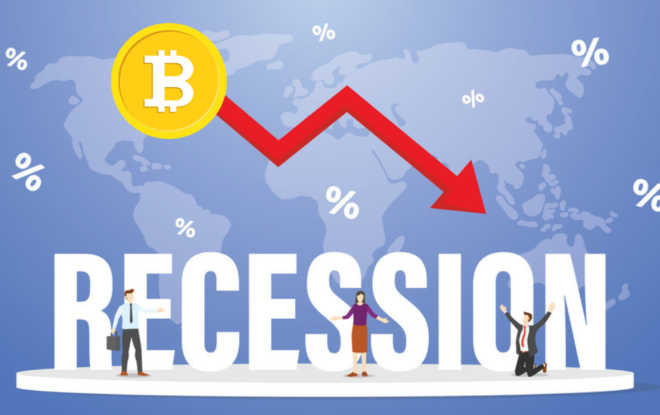 US Recession Pops In, Bitcoin Price On The Verge Of $10K In April 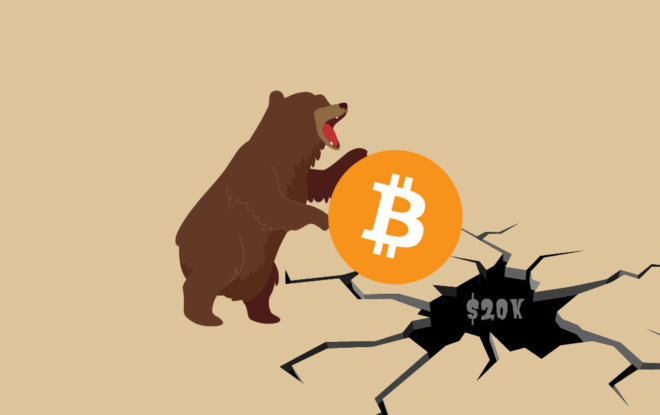 Bitcoin Bears Regain Control – Can They Drive the BTC Price Below $20,000?