This Is How Circle’s USDC Will Outcast Tether’s USDT 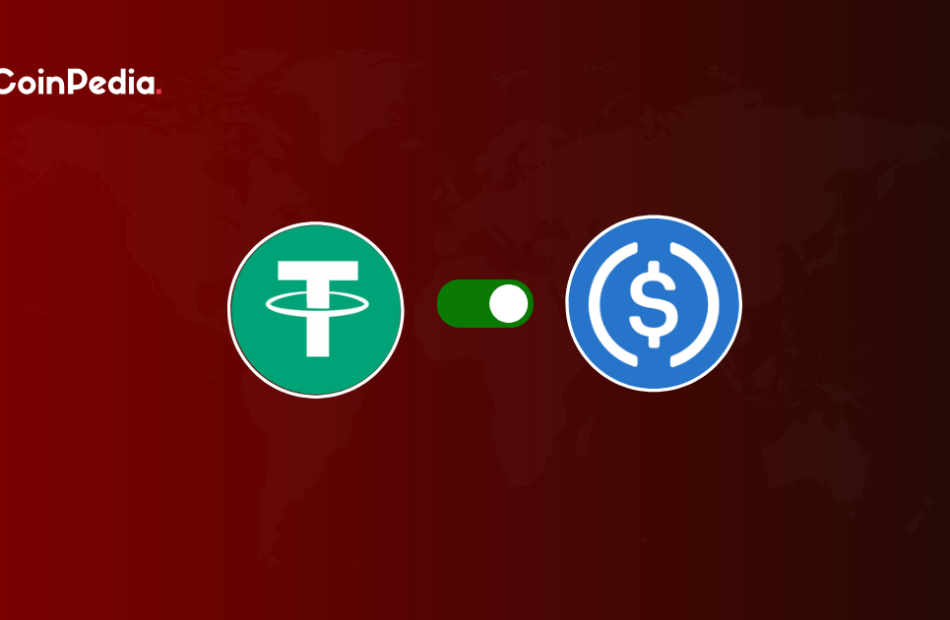 In the last 24 hrs the star cryptocurrency, Bitcoin has plunged from its crucial support level of $23K. Also it happens to be the second day that Bitcoin is flashing negative marking. However, the global crypto market cap is still holding on to its $1 trillion mark, but a few figures away from dropping below the mark.

Meanwhile, a renowned crypto analyst and host at Coin Bureau channel, Guy Turner is hoping for one of the US dollar-pegged stablecoin to lead the crypto market. The analyst informs his 2.2 million subscribers that Circle’s USD Coin (USDC) which is the second largest stablecoin will soon overshadow Tether’s USDT.

As per Guy Turner, the USDC’s supply has spiked massively in the last few years. This is one of the reasons for him to consider USDC to become predominant stablecoin in the next two years.

However, the analyst portrays concern in connection with Circle’s USDC as it is backed by Goldman and partnered with BlackRock. Turner then talks about USDC’s willingness to censor transactions if asked. On the contrary, he believes that the stablecoin portrays a healthy competition that boosts for better products. Further he views this as an opportunity where people can diversify their stablecoin holdings.

Hence, the strategist asserts that this is the reason why he believes Tether will emerge as one of the fully audited stablecoin and will address the funds completely. However, until this happens, Guy Turner is confident that Circle’s USDC will continue to portray its massive growth.

Top Altcoin to Watch: With a 50x rally, this Layer-1 Token May Soon Outperform Bitcoin and Ethereum!

How To Start Own Business As a Crypto Node Operator 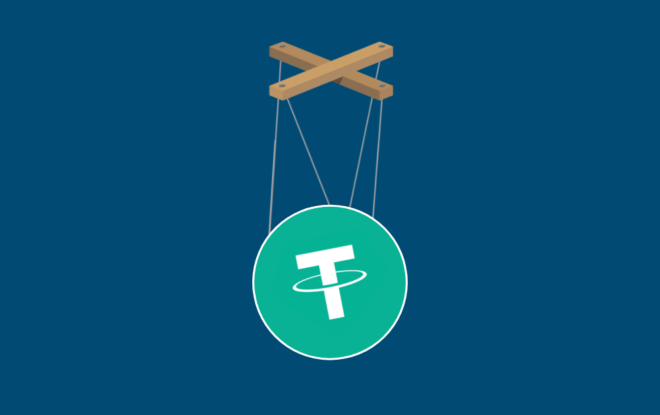 $68B Tether USDT Market Was Controlled by Four Individuals as of 2018: WSJ Report 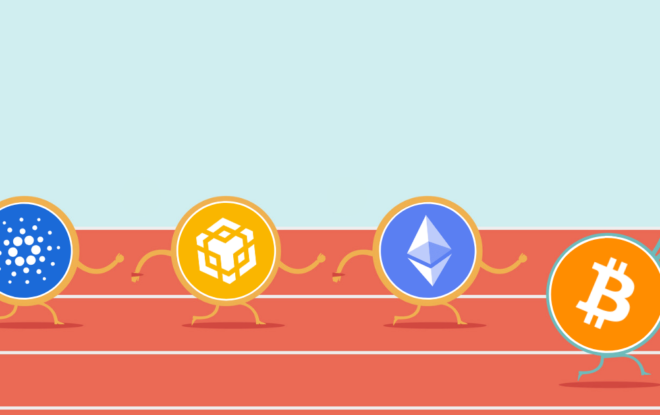 Institutional Investors Bet Against USDT: Bitcoin and Altcoin Trade Shift Is Quite Possible