These Altcoins Can See Massive Bull Run in Coming Months A bullish start to the day! It looks like the bulls are gradually capturing the crypto market as the majority of the currencies are flashing green signals. The world’s first cryptocurrency, Bitcoin has successfully surpassed $17,000 area while Ethereum is trying its best to maintain its trade above $1,300 level.

The similar pattern is followed by other major altcoins which also includes lesser known currencies like Decentraland (MANA), ApeCoin (APE) and Frax Share (FXS) that are struggling for some bull run.

Meanwhile, a closely followed crypto trader and analyst, Cantering Clark is claiming a major bull run in the days to come. The analyst informs his 156,700 Twitter followers that Decentraland (MANA) which is a metaverse protocol is currently at a short bear squeeze.

He claims that MANA is about to see some major upward movement. Short squeeze is nothing but an event which occurs when traders who purchase asset’s few units for a certain price with a hope to sell them for lower price are eventually forced to buy the assets as the asset moves against their prediction

Next, Clark talks about ApeCoin (APE) and states that APE which is a native token of Bored Ape Yacht Club will continue its upward swing after the recent bull run. The analyst also says that if GameFi and metaverse continue their bullish momentum, APE will definitely see a big rally ahead

The last currency that has caught the trader’s attention is Frax Share (FXS) where he strongly argues that FXS is about to form a bottom after which a breakout can be expected. 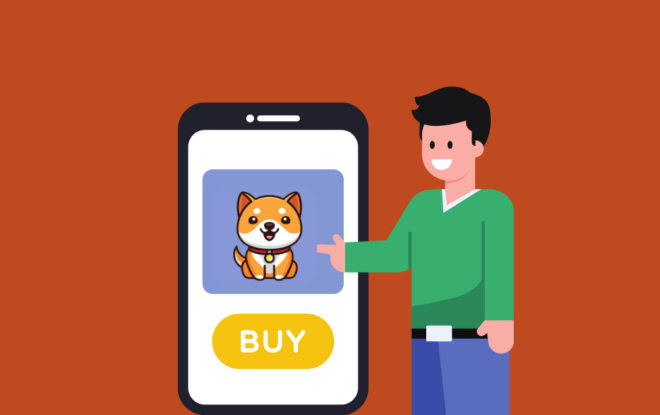 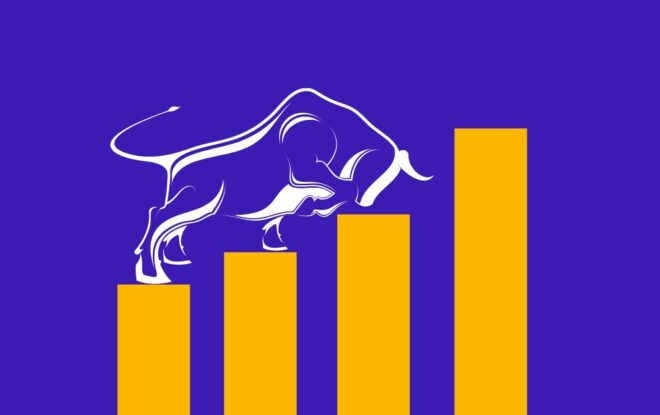 The Crypto Bull Run May Not Prevail this Month as in January- Will the Bears Take Back the Control? 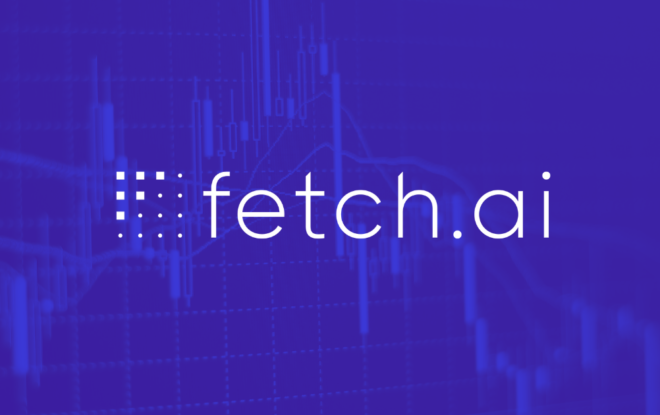