El Salvador, the first country to use Bitcoin as a legal tender, earlier this month passed another legislation to establish a legal framework for a Bitcoin-backed bond known as Volcano Bond. Through this bond El Salvador plans to pay its sovereign debt, sponsor the Bitcoin city construction and create Bitcoin mining infrastructure.

Today, the country’s president Nayib Bukele confirmed via Twitter post that El Salvador has completely paid its $800 million Eurobond repayment which was due in January 2023. This comes after the country was caught into major backlash following its Bitcoin bet. Back then even the International Monetary Fund (IMF) had argued that the country’s adoption of Bitcoin as a legal tender will lead to huge volatility.

On the other hand, when FTX collapsed the crypto market had a huge downfall where Bitcoin dropped more than 50%. This raised a concern among investors asking whether El Salvador can pay its next payment which was due on January 24, 2023. However, amidst the slight market pull back, those comments were shut when El Salvador repaid its $800 million debt along with the interest.

Nevertheless, president Nayib Bukele also slashed mainstream media in the US for not reporting such an important event. He claimed that last year when the country adopted Bitcoin as a legal tender, most of the media stated the country would go on default in Jan 2023. The president has also mentioned a few links to these kinds of articles and one such particular mention was New York Times articles. 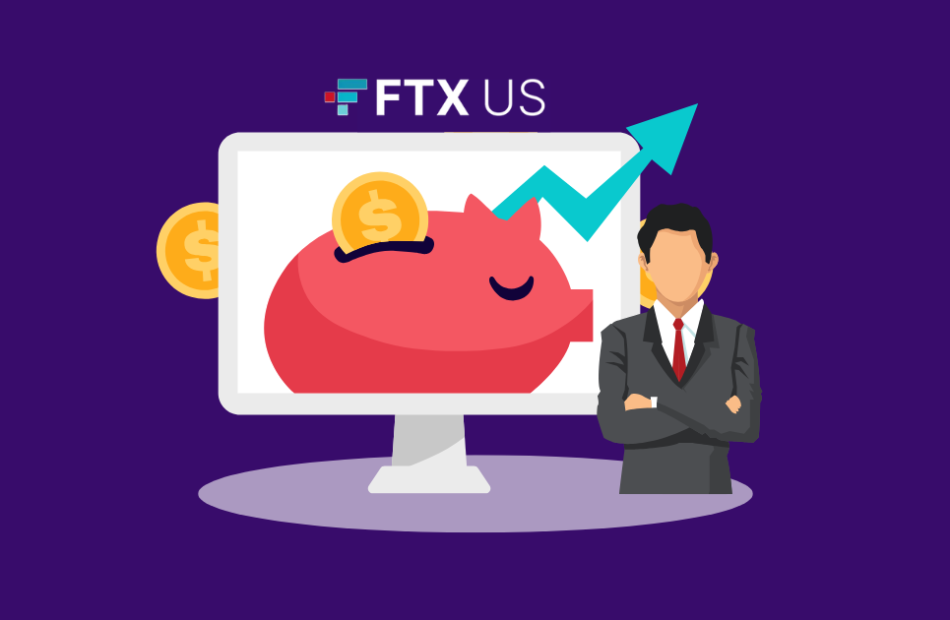 
Former FTX US President Brett Harrison has raised $5 million for a new cryptocurrency firm from Coinbase Ventures and Circle Ventures. In light of his close relationship with Sam Bankman-Fried and his troubled cryptocurrency exchange, the former CEO is striving to carve his next steps with his new firm–Architect.

“It’s a software company aiming to build institutional-grade infrastructure to connect various crypto venues across decentralized and centralized exchanges. We’re trying to make it easy to interface with either qualified custodians or self-custody. We’re building this single interoperability platform across crypto services with a focus on trading,” Harrison told TechCrunch.

He continued that it was challenging for Architect to raise funding because of the collapse of FTX. Harrison, though, thinks that his long-standing relationships with his investors helped the initiative get its initial finance.

Harrison said in a tweet, “I’m grateful to our partners, who’ve shown me that they believe above all in the resiliency of this industry. Architect is fortunate to draw upon their wide-ranging expertise, which spans all areas of the digital asset landscape as well as traditional finance and trading.”

Even then, several people on Twitter quickly expressed worries about Harrison’s past, recalling his previous position at FTX US, even if Architect may be looking toward the future of Web3. 
Henrique Meirelles, former President of the Brazilian Central Bank is the newest addition to the advisory board of Binance Exchange. The world’s largest crypto exchange by trade volume is trying to expand its team notwithstanding the current Crypto winter.

O Globo, a Rio de Janeiro-based media house revealed this information on Monday. The report stated that Binance has hired Meirelles, who is a well-known economist as well. He is said to be joining as a member of Binances’ advisory board.

The crypto exchange also released a statement recently confirming the news of Meirelles joining their new global advisory board. The firm has promised to reveal more details about this new initiative soon.

Meirelles was appointed as the President of the Central Bank of Brazil in 2003 and held the position till 2011. He has also served as the Finance Minister of the country during Michel Temers’ tenure as President. Apart from his political career, he is the chairman of the Board of directors of J&F Investments SA, a Brazil-based investment company.

The company’s popularity on the global scene is evident after recruiting a reputable personality like Meirelles. Similarly, being a part of Binance is also an admirable accomplishment. The CEO CZ of the company tweeted about fake Binance employee profiles on LinkedIn in August.

The tweet mentioned that only a small number of 50 out of 7,000 individuals, who claimed to be a part of Binance, were an actual part of the team. He suggested that LinkedIn should introduce a feature that allows companies to verify the employment claims made by an individual.

Due to Crypto Winter, many firms laid off employees whereas Binance seems unaffected by it. In June, when Crypto was at its lowest, the firms’ CZ stated that they are looking to capitalize on the crypto winter. Yi He, the co-founder of Binance, mentioned that the firm is looking to add more people to its team as it has up to 2,000 vacancies.