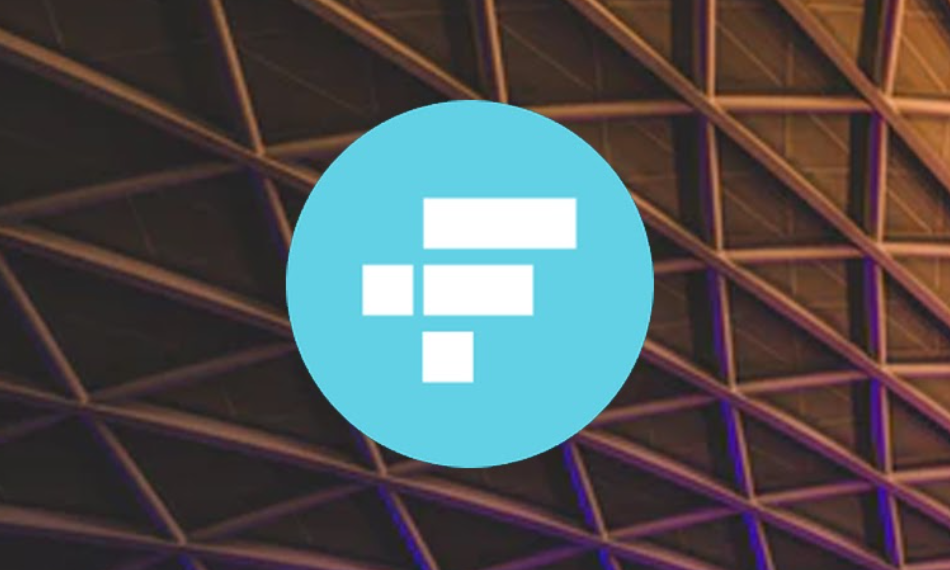 
The first confirmation of zero downtime elicited mixed reactions from Ethereum developers, with many calling it a “disaster” and arguing that it was the FTX’s responsibility to maintain Ether (ETH) on all blockchains until the September upgrade was complete.

However, the FTX action of suspending Ether deposits and withdraws was to safeguard users from losing their assets during the high-risk fork until the completion of the September upgrade. Arbitrum One, Solana, and Binance Smart Chain will also be temporarily disabled in order to ensure that settlement is clean

‘’As the ETH merger approaches, FTX will temporarily suspend blockchain transactions of secondary chains for ETH to ensure that settlement is clean; the main chain ETH transfers will be available for long.’”

Ethereum developers designed the Merge for a smooth Proof-of-Stake (PoS) transition with zero downtime by considering the total terminal difficulty (TTD). This will ensure that the transition is based on the total mining power used to build up the blockchain. Even though there was an explanation, FTX still chose to suspend “deposits and withdrawals until the merge is over, and the networks are stable.”

The Merge upgrade will convert the Ethereum blockchain from a proof-of-work (PoW) to a proof-of-stake (PoS) consensus mechanism, to lower energy usage and provide sharding capabilities.

The deposit and withdrawal suspension on FTX comes as a result of the many potential issues that could have occurred during the merge, any of which could have left users stranded with unusable assets. While some have criticized the decision, others have praised it as a responsible way to protect users during such a high-risk event.

The FTX went on to say that any issues that could have come up because of the merge are not the exchange’s responsibility.”It is your personal responsibility to understand the meaning of this announcement,” This Is The Time When Bitcoin And Crypto Will See A Great Pause, Per Abra CEO


The crypto market has now entered the recovery stage with the majority of the cryptocurrencies regaining their key price levels. However, the market is yet to see its bull run.

On the other hand, Abra, a crypto wealth management CEO has a bullish approach to the crypto market.

In an interview with Thinking Crypto, the CEO, Bill Barhydt talks about the Purchasing Managers’ Index (PMI) which suggests the US has either entered or is about to get into a recession.

The Purchasing Managers’ Index (PMI) is nothing but an economic indicator that points toward the well-being of the manufacturing and service sectors.

As per Barhydt’s prediction, the US has been in recession for almost a quarter and a half and claims that the recent price rise that we have witnessed had a deliberate effect on the decreased inflation rate.

Further, he claims that at present we are in recession as most of the indicators that are used to understand recession are not indicating a proper signal to the general public. Hence, he says that the present unrealistic rate increase should stop and be patient and wait for the market’s next move.

According to the CEO, the Great Pause will be seen in October, and the 1st half of 2023 will be a great time for Bitcoin and other crypto.

In order to prove his point, Barhydt claims that these risky assets will see a positive moment as there will be an increase in the money supply with the Fed controlling the increasing interest rates.