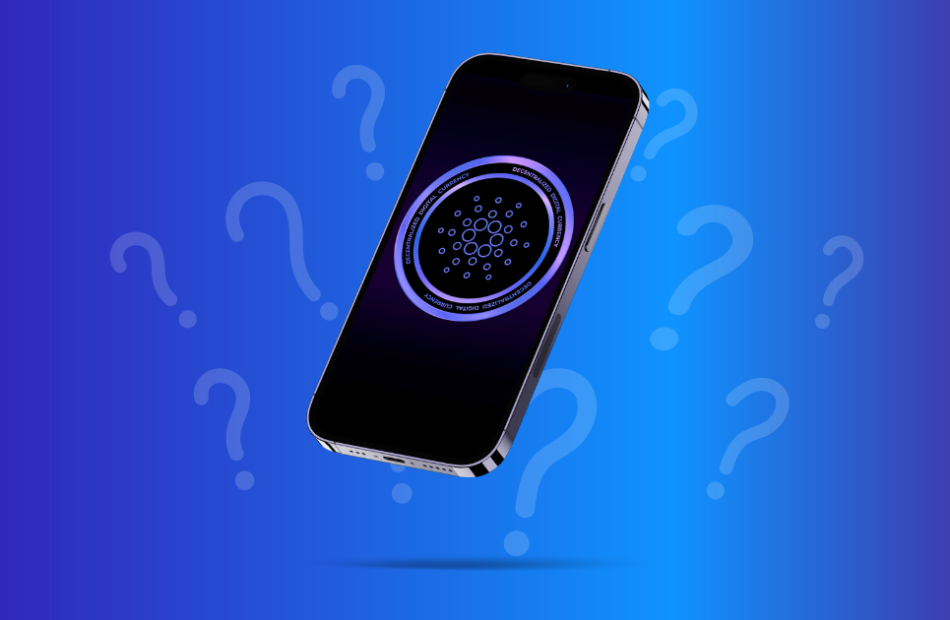 What’s Next for Cardano Price As Djed, an Algorithmic Stablecoin, Enters the Market?


Cardano’s Djed is live! It hits the mainnet at times when most of them have been undergoing frightful days. Meanwhile, the launch did offer a notable push to the ADA price but it was only a short-lived rally that appears to have settled.

The token has been attempting rigorously to slice through the crucial $0.4 resistance levels but is constantly failing to do so. However, the rally continues to trade in an ascending trend, indicating that it is confident of reviving a bullish trend.

The ADA price has been trading below the 200-day MA levels since the beginning of 2022 and has never attempted to test these levels. However, since the beginning of 2023, the price has inflated and raised close to MA levels. Woefully, the price has been facing constant hindrances at these levels, but bulls appear to be poised to keep up the momentum of the rally and reach the desired target at the earliest.

However, the bears may certainly not hold the dominance for a long time as the market participants have intensified their activity on the platform. The Daily Active Address(DAA) that tracks the number of addresses contacting the platform is maintaining a notable upswing.

Presently, the levels have rebounded from the bottom at around 52K and raised beyond 85.5K, and heading towards 100K. In the meantime, the ADA price also maintained a significant upswing. With the jump in the DAA, the transaction volume also spiked, indicating the shift of focus of the market participants over the platform.

Another indicator that is pointing toward a giant price action is the MVRV ratio trending within the negative levels for quite a long time. The MVRV ratio is the comparison between the market value to its realized value that further determines whether the token is undervalued or overvalued.

Presently, the MVRV ratio has been trading within the negative levels for quite a long time, hence indicating the traders accumulating the tokens constantly as the ADA price, currently is undervalued.

Collectively, Cardano’s price appears to have been preparing for a notable rally, where-in the rally may catch up, regardless of whether the bullish market sentiments prevail within the market or not. Therefore, after accumulating some strength, the ADA bulls are believed to uplift the price beyond the pivotal resistance soon. 
As the broader cryptocurrency market recovery gathers steam, the price of Cardano (ADA) has increased by 45% over the past month and 7.7% over the past week. However, in addition to the general market rebound, the much-anticipated launch of the DJED stablecoin on the mainnet, which is planned for this month, also supports the bullish Cardano market sentiment.

Just before the debut, the well-known Singaporean cryptocurrency exchange Bitrue revealed plans to list the DJED stablecoin together with SHEN, its reserve coin. Before a user can receive Djed, more than 400% in collateral value must be provided. Djed will be backed by other tokens.  By doing this, it will be possible to replace the volatile gas fees with a transaction cost that is consistent and predictable.

“As part of our effort to stake the ADA that is deposited to the Djed smart contract and generate extra rewards for SHEN holders, we are developing a snapshot mechanism and UI that will be added to djed.xyz, where SHEN holders will be able to track these extra rewards,” as reported by Coindesk, the developers said.

The ADA token, which is the native currency of Cardano, is being used to finance the Djed cryptocurrency. Users will be able to transfer ADA to the platform’s smart contract in order to earn Djed in return. As the preferred currency for covering transaction costs on the Cardano network, it aims to replace all other cryptocurrencies.

Through an official blog post on its website and a subsequent tweet from COTI Network, Bitrue announced its intentions to list DJED. In the near future, Bitrue intends to add support for DJED and SHEN staking, according to the blog announcement. SHEN is the reserve token to be used in preserving DJED’s peg to the dollar and is supported by Cardano.

In the meantime, COTI, the payments platform in charge of the stablecoin’s issuance, has made a number of advances to guarantee the launch is a success with the introduction of DJED anticipated on the mainnet this month. The public testnet version of DJED v. 1.1.1 with Vasil compatibility was made available by COTI last month. Cardano’s Djed Stablecoin is Just one Final Audit Away


The Vasil hard fork upgrade has caused Cardano’s growth to constantly improve. However, the value of Cardano has reversed. It failed to demonstrate a favorable trend in the price of ADA, which is currently about $0.42. (USD).

Djed, the algorithmic stablecoin created by Cardano and Coti Network, is now in the process of being finished. The Djed team previously said that it was anticipating the Vasil update since the hard fork will enable the scalability needed to run Djed on the mainnet securely.

The Coti Network has detailed what might happen next for the eagerly anticipated stablecoin deployment now that Vasil has successfully launched with all functionalities installed.

The off-chain code and particular libraries are now being upgraded, according to COTI, in order to  support the Cardano Vasil node 1.35.x on the private testnet environment.

It states that a test run will be conducted following the implementation of all modifications to ensure that everything functions as intended. The modifications will be released to the open testnet after the test run is over.

The final audit results, which will determine whether any critical faults are found, are one important thing that is still to be done, according to the COTI network. Djed will be deployed on the mainnet if there are no problems, according to the statement. The mainnet deployment hasn’t been given a set date, though.

Significant script modifications to increase throughput and reduce the execution budget by more than 60% are some of the most recent changes to the Djed stablecoin (fees).

For redundancy and security purposes, the ADA exchange rate acquisition module was upgraded to take into account at least six external sources.

Additionally, according to COTI, Djed’s capabilities for testing and deploying new versions have been enhanced. It claims that 80% of the test objectives for automatically testing the Djed smart contracts and Plutus backend applications have been implemented (PAB).