The Shiba Inu (SHIB) cryptocurrency, which is the world’s second-biggest meme token, has been doing quite well as of late. The value of the token has increased by 3.7% in the last twenty-four hours and by 24% in the last seven days. This comes after a short period during which it seemed to be falling, but it has now returned to its upward trend.

Following the unveiling of the first glimpse of SHIB’s forthcoming layer 2 network Shibarium, which is something the community has been eagerly expecting and is pretty thrilled about, the token seems to be continuing its rally along with the rest of the market.

The developers have emphasized that Shibarium will be made available in stages. Inside the Shibarium protocol, the native token of the project, which is going to be referred to as BONE, will be used to pay for gas transactions as well as reward validators and delegators.

It is expected that Shibarium’s beta testnet, which is a blockchain that simulates the operation of the actual world, would go live in just a few weeks.

In addition to its usage as a cheap settlement for decentralized apps (dApps) established on the network, the developers of Shiba Inu have said that Shibarium would have an emphasis on metaverse and gaming applications.

This is particularly important considering that the NFT sector is anticipated to witness another massive hype again in the near future.

It’s also possible that the launch may contribute to SHIB and other related cryptocurrencies having solid foundations and massive price surges.

It is interesting to note that any transaction carried out on Shibarium will result in the destruction of a certain quantity of SHIB tokens; however, the precise number that will be destroyed has not yet been determined.

SHIB’s signals at press time are showing neutral, but a bit heavier on the bears’ side, so let’s hope that the current bullish action overpowers the bears and sticks around for a long time. 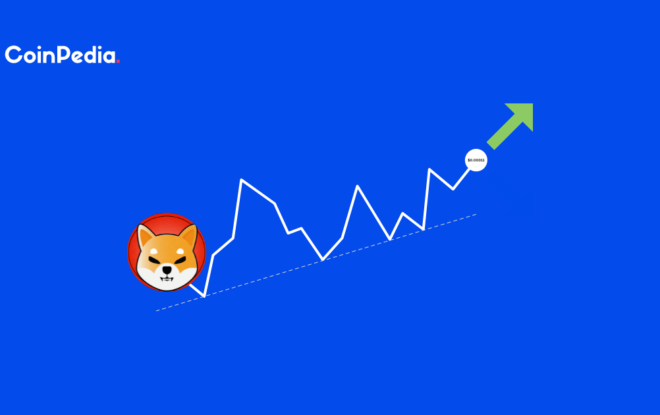