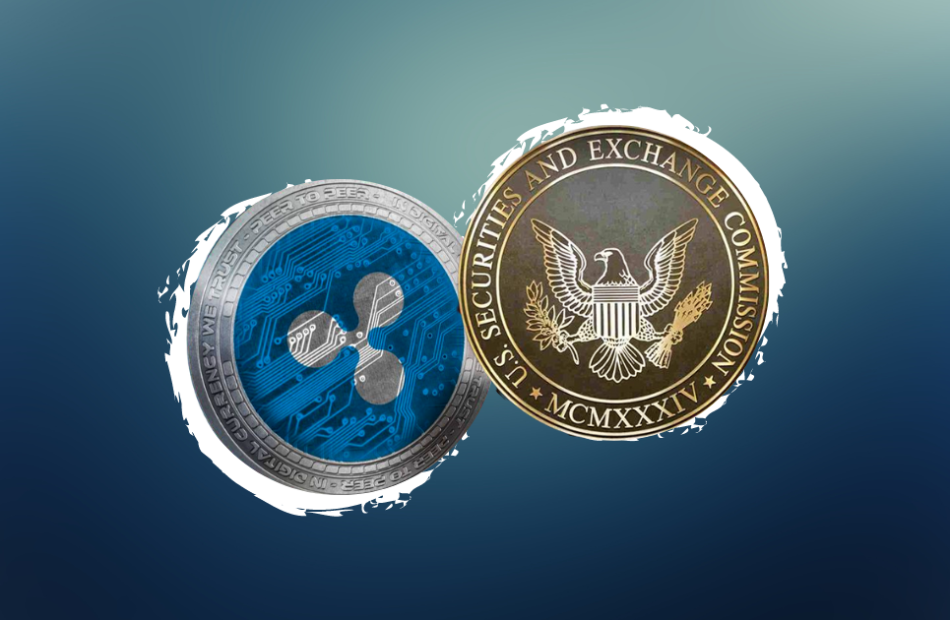 The Securities and Exchange Commission (SEC) has requested that the court exclude the expert opinions of Professor Alan Schwartz, Peter Adriaens, Allen Ferrell, Borden, Easton, Yadav, Fischel, Marais, Shampanier, and Carol Osler in a case involving the cryptocurrency XRP. The SEC argues that these experts’ opinions are not relevant to the Howey test, which is used to determine whether an asset constitutes an “investment contract.”

In a statement, the SEC said, “Defendants and their experts ignore Howey and controlling precedent, and instead ask the court to decide the question of whether defendants offered and sold XRP as part of investment contracts by looking to other legal regimes or to facts that courts have repeatedly held are irrelevant to the Howey analysis.”

The SEC stated that the important factor to consider in determining whether something is an investment contract is not whether it has any uses, but whether the asset was primarily sold for its potential for profit rather than for its use.

This request for the exclusion of expert opinions is the latest development in the ongoing legal case between the SEC and Ripple. The SEC has accused Ripple of conducting an unregistered security offering by selling XRP, which the company has denied. The outcome of this case could have major implications for the cryptocurrency industry as a whole.

With Shibarium Release Ahead, Is It the Right Time To Buy Shiba Inu?

Will Bitcoin (BTC) Surge Above $25K By January End? Here’s What Analysts Are Saying 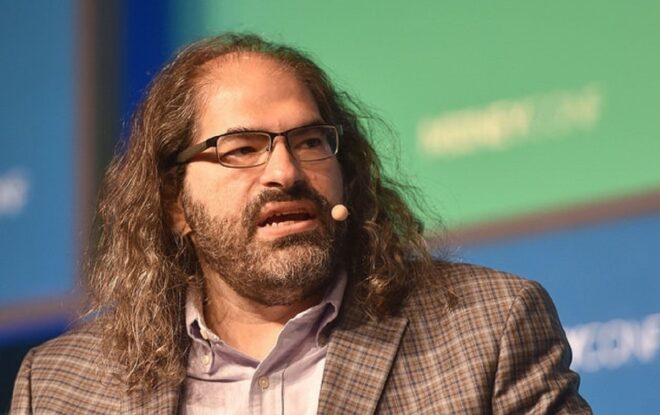