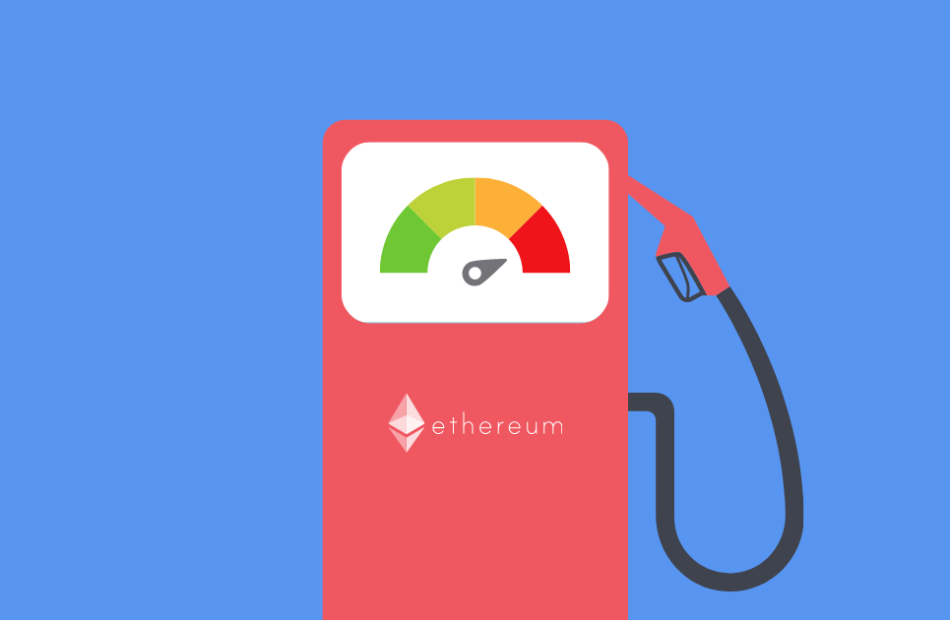 On the Ethereum blockchain, gas is the fee required to complete a transaction or carry out a contract. In order to reward miners for their efforts in maintaining and protecting the blockchain, the idea of gas was first developed. Gas fees were introduced as the incentive for staking ETH and taking part in validation once the proof of stake algorithm was launched in September 2022; the more a person has staked, the more they can earn.

One of the biggest obstacles harming the Ethereum network has been this gas fee. In actuality, it is to blame for the sharp fall in transaction traffic on the Ethereum chain. This is because most Ethereum chain users have avoided the hefty gas fee. It is also the primary obstacle to the scalability of the network.

Another significant development in this regard has occurred. Let’s analyze the subject further.

Jason A. Williams, a writer, and enthusiast of bitcoin, recently tweeted a sarcastic statement concerning Ethereum. In this tweet, he mentioned that $39,050 was spent on gas fees for a single transaction.

This tweet has garnered a lot of attention with several members of the community questioning the legitimacy of the screenshot shared by Jason A. Williams.

Some people expressed shock at how baffling they found the gas costs and how they had decided against using ETH. Some have compared it with other tokens like MATIC and XRP, where an identical transaction would only cost pennies.

A number of people have accused him of lying or not understanding how things work and have attempted to explain it to him. They indicated that this is common when a transaction is about to revert. One user also mentioned that it could happen if the item you’re attempting to buy or mint has already sold.

The tweet by William highlights how far the Ethereum network still has to go in terms of avoiding gas wars and the possibility of consumers paying exorbitant transaction costs. Prior to The Merge, one of the main worries of Ethereum users was that transaction fees were skyrocketing. Users would frequently pay a considerably higher sum than the actual value of their transaction at the time.

Now, the question that arises is whether the ETH killers will be able to benefit from the news of Ethereum. Every bull market on the cryptocurrency market sees the emergence of Ethereum killers, who nearly always lose more than the crypto they intended to destroy. Bitcoin And Ethereum May Awaken Bears If Fail To Hold This Level! Here’s Where BTC And ETH Price Are Heading This Weekend

Ethereum Price Analysis: ETH Price To Have a Bullish Ride Soon! Here Are The Levels To Watch