Decoding The Possiblity Of Bitcoin (BTC) Price Rally in 2023 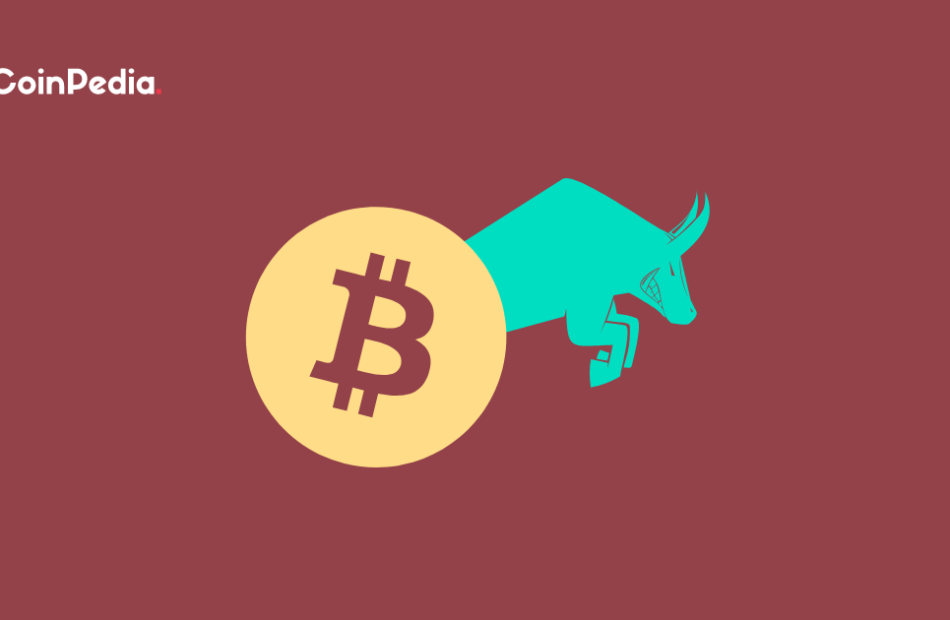 The statistic is used to assess how much a price change has occurred over a given range for an asset. Low realized volatility shows a generally steady market and may be a sign that investors are more confident in the asset’s value.

This demonstrated the optimism of many Bitcoin investors over the likelihood of a rally in 2023. However, nothing is guaranteed, and outcomes may not always be as anticipated, particularly given the decreased market liquidity.

Bitcoin has been trading below its realized price since September 2022, according to the pricing model for the cryptocurrency.

This is crucial because, according to Bitcoin’s historical performance, the conclusion of the negative cycle was signaled by a price decline below the realized price

Following the FTX collapse in November of last year, BTC saw a spike in new addresses as people “bought the dip” and took advantage of the price fall. However, Glassnode discovered that the number of new BTC addresses has “since dramatically dropped off.”

“The monthly average of New Addresses is returning toward the yearly average baseline, indicating that network usage is yet to establish a convincing and sustained recovery,” they wrote.

According to the analysis of the supply of Bitcoin that was in profit, more traders had made money from the beginning of January 2023. Approximately 11.2 million BTC are in profit, indicating that they are already in private addresses.

At the time of publication, 7.66 million BTC were in the negative. The amount that was lost, decreased significantly over the past 10 days, suggesting that a good amount had accrued since the beginning of the month.

It also stated that large transfers of $10 million or more have drastically declined and are no longer a disproportionate portion of the total amount of Bitcoin transfers. 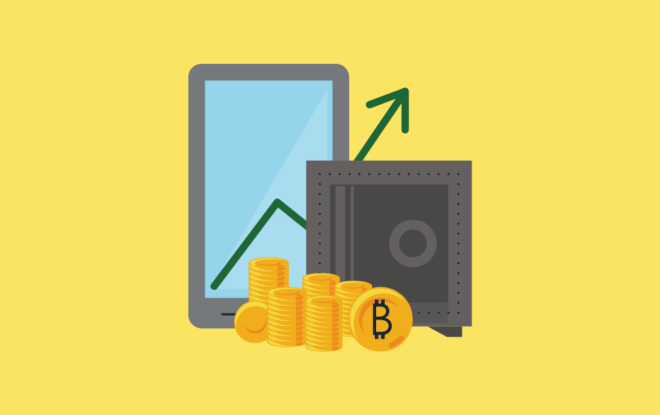 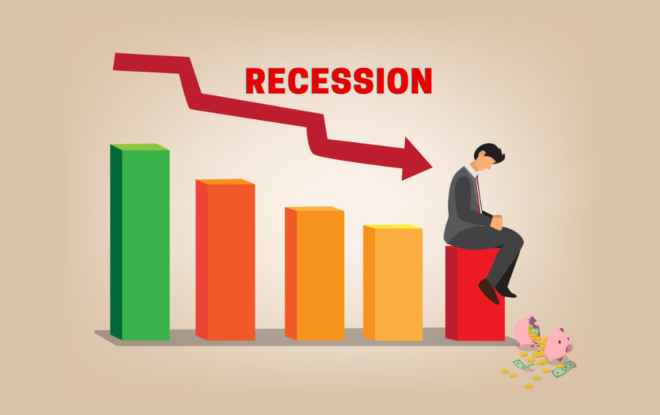 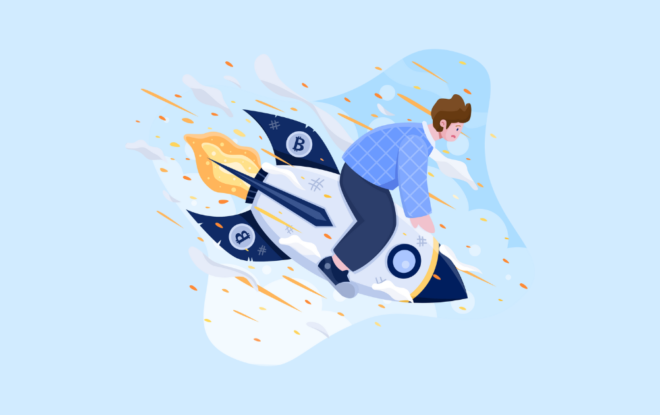