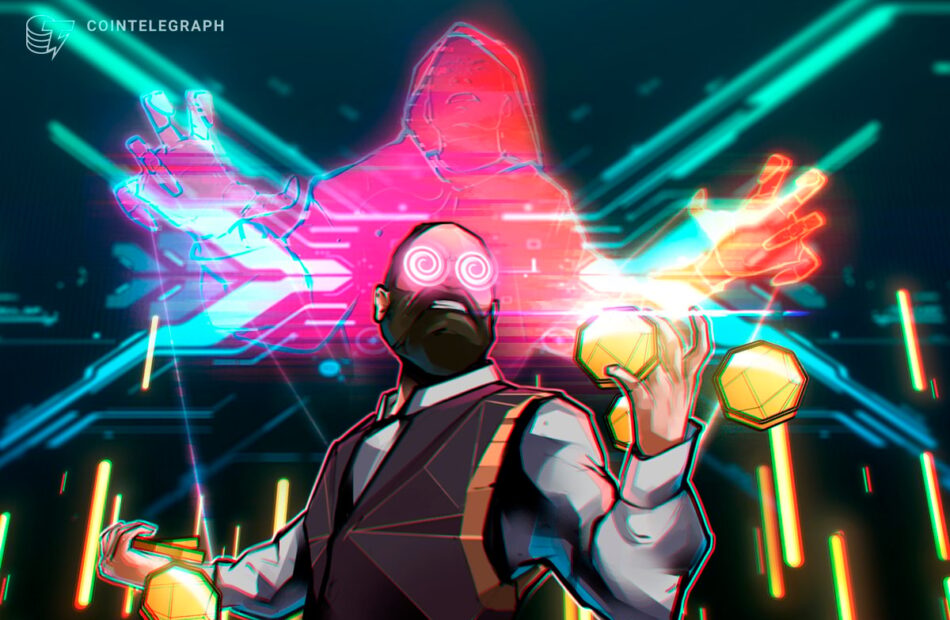 The United States Commodity Futures Trading Commission (CFTC) filed suit against self-described digital artist Avraham Eisenberg on Jan. 9, charging him with two counts of market manipulation in connection with an exploit of decentralized finance platform Mango Markets. Eisenberg was arrested on related charges on Dec. 27 and is currently in custody.

The CFTC claimed in its suit that Eisenberg “engaged in a manipulative and deceptive scheme to artificially inflate the price of swaps offered by Mango Markets […] culminating in the misappropriation of over $100 million from the platform” in October. According to the filing, Eisenberg “purchased over 400 million MNGO-USDC Swaps on Mango Markets with a position size of approximately $19 million.”

Eisenberg then bought “large quantities” of Mango’s MNGO coin on three exchanges that serve as Mango oracles. This forced up the price of MNGO, and Eisenberg borrowed digital assets worth about $144 million from Mango Markets at the inflated price, after which the MNGO price fell, leaving Mango Markets illiquid. His actions resulted in a “wash” transaction, according to the CFTC. According to the CFTC:

“The goal of Defendant’s scheme was straightforward: to artificially inflate the value of his swap contract holdings on Mango Markets through price manipulation, so that he could “borrow” a significant amount of digital assets that he had no intention to repay.”

Eisenberg revealed himself as the Mango Markets exploiter in an Oct. 15 tweet, and claimed his actions were legal. This came after Eisenberg had anonymously demanded 70 million USD Coin (USDC), worth $70 million, as a bug bounty. The Mango Markets community voted to let him keep $47 million and not pursue criminal charges against him.

I believe all of our actions were legal open market actions, using the protocol as designed, even if the development team did not fully anticipate all the consequences of setting parameters the way they are.

The U.S. Justice Department arrested him on Dec. 27, however, and charged him with one count commodities fraud and one count of commodities manipulation. The CFTC is alleging he violated the Commodities Exchange Act and several commission regulations.

The CFTC requested a jury trial for him, with a permanent injunction against commodities trading activities, payment of civil penalties, disgorgement and reimbursement of funds received in the exploit and benefits derived from them.

@HerbNCheese @Bitboy_Crypto That's the end of that one! ...