ADA Token Burning Not An Option For Cardano Founder It looks like the crypto market is all set to enjoy a bullish weekend as the star cryptocurrency, Bitcoin has surpassed yet another important resistance of $22,000 area. Ethereum is on a similar pace leading other top ten altcoins including BNB, XRP, Cardano and others.

Among these altcoins, Cardano is considered to be among the top currencies that will enter the bullish momentum. Cardano’s ADA attained its ATH in 2021 and since then the altcoin has not spiked that level. However, the Cardano network’s boosts of strong fundamental and development activity.

Meanwhile, the experts claim that the upcoming updates of Cardano network will fuel ADA prices. As per the reports, the update is scheduled to take place on Feb 11 and is set to happen on test networks. While immediately after three days, that is Feb 14 the next update will be introduced. Once the update is successful, the smart contract developers on Plutus will have multi-threshold signature designs.

On the other hand, Cardano has a total supply of 45 billion ADA which is more than Bitcoin’s supply positioned at 21 million. Hence, the community is under discussion regarding token burn which will push ADA’s price rally.

This token burning is a method used to reduce the total supply of a particular currency so that it creates demand. This in turn will fuel the currency’s price action. However, even though this method has helped many currencies, Cardano founder Charles Hoskinson has opposed token burning.

This is because he believes this method doesn’t create any fundamental value to the network and also he views this method as manipulative. Moreover, Hoskinson claims token burn will bring down liquidity and increase market volatility impacting investors.

Hence, the Cardano network mainly focuses on upgrading its technology rather than token burning which is a short term solution. 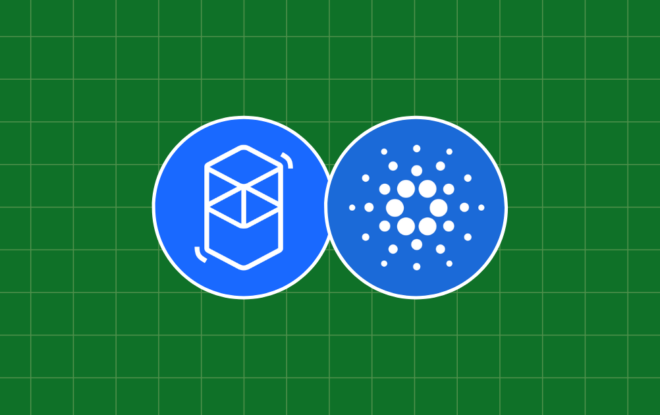 Cardano & Fantom Prices Explode-Will the Bullish Momentum Continue into the Next Week? 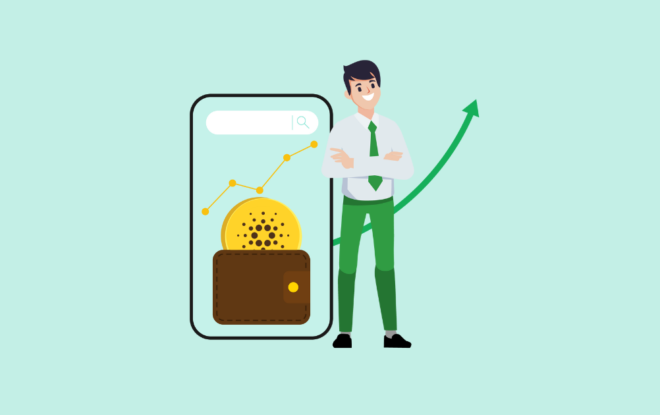 This is When Cardano (ADA) Price May Ignite a Bull Run and Rise Beyond $1! 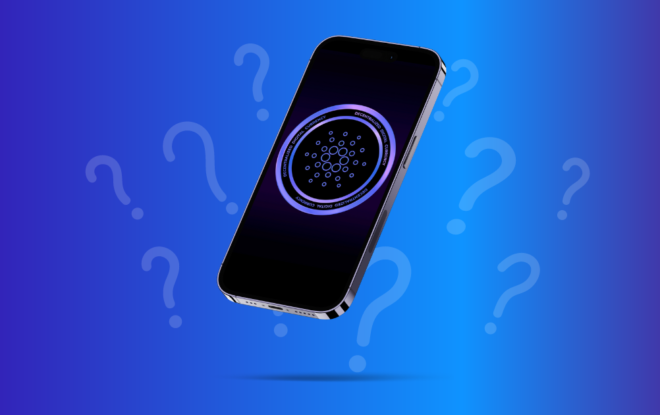 What’s Next for Cardano Price As Djed, an Algorithmic Stablecoin, Enters the Market?